Hughes Brother’s accomplishments poised us for defining moments throughout the 1930’s. In the early 30’s we were brought on to help develop the first 115kV transmission line to cover most of the state of Nebraska. This effort was one of the earliest fully-engineered and designed wood transmission projects in America. The 225 mile spread of this ground-breaking endeavor covered two-thirds of the state and stretched the distance between North Platte and Columbus. The completion of this project readied us to take long-distance transmission to the national stage.

In 1935 President Roosevelt established the Rural Electric Administration which Congress supported with the ratification of the Rural Electrification Act; mandating that electricity be delivered to America’s rural communities. As a part of a larger coordinated effort, we worked with the US Government to create a distribution network powerful enough to provide reliable electricity to Rural America. Though challenging, this effort was successful, and further supported Hughes Brothers as a leader in Transmission and Distribution. 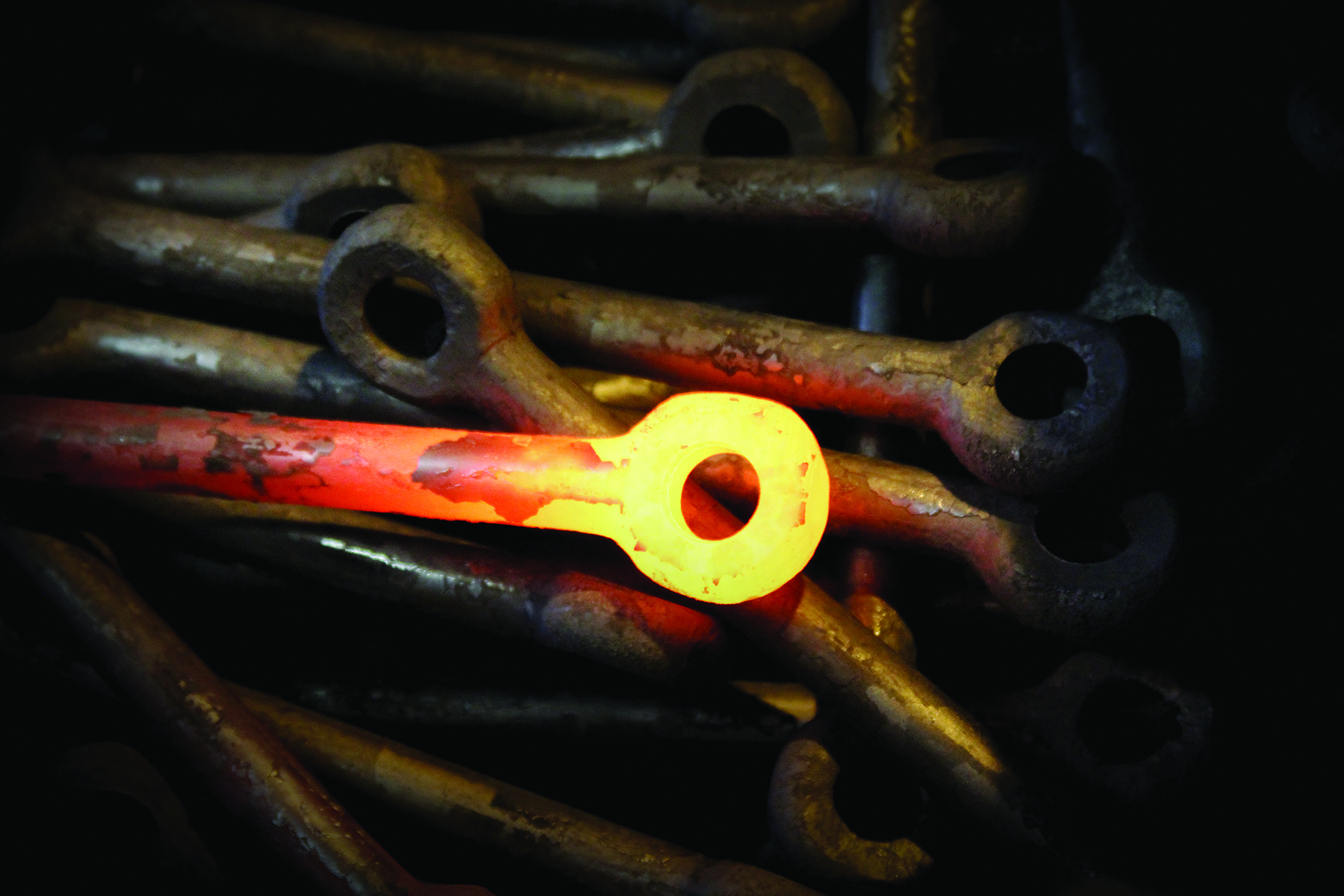